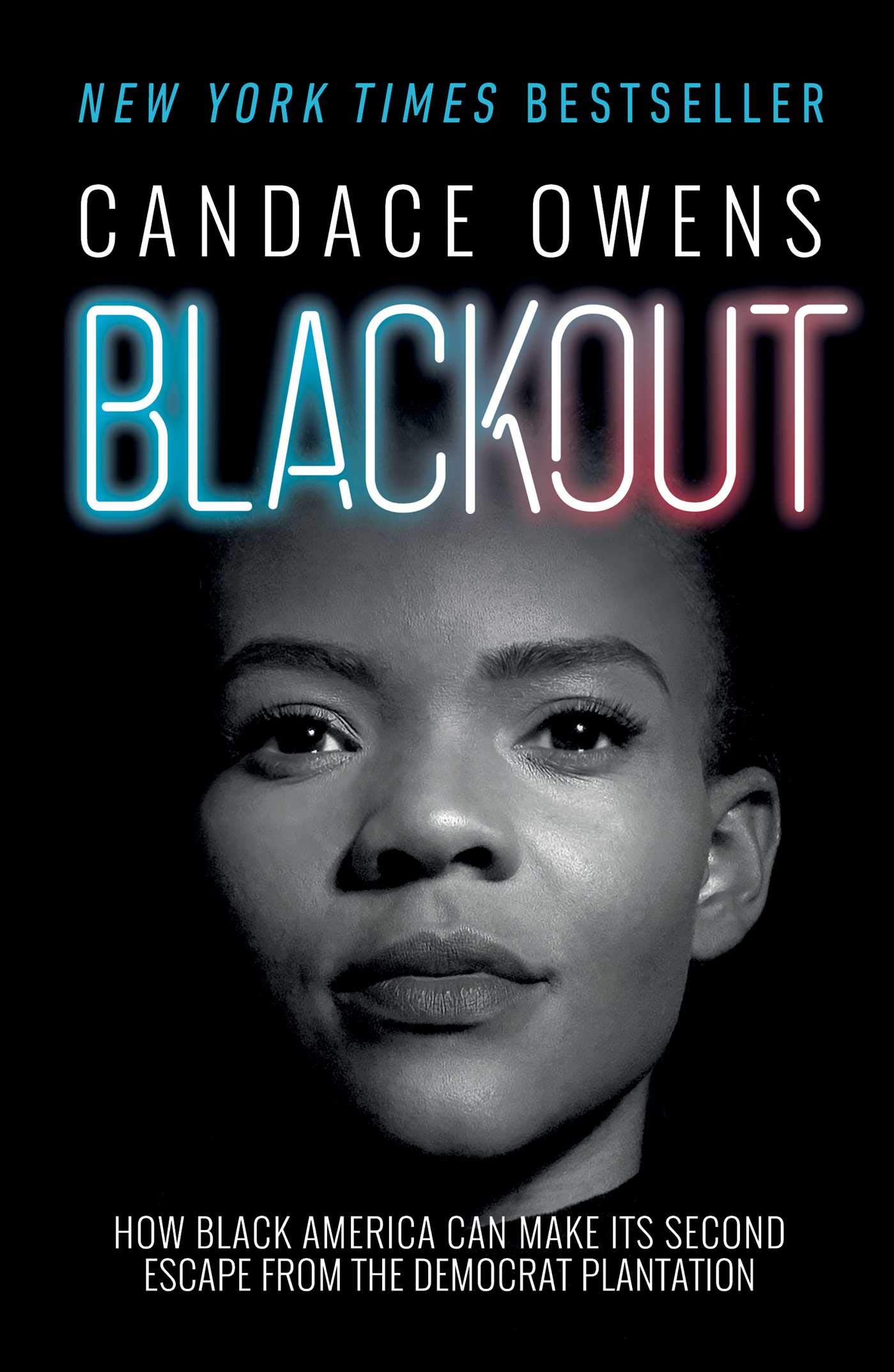 Blackout: How Black America Can Make Its Second Escape from the Democrat Plantation by Candace Owens

NEW YORK TIMES BESTSELLER It’s time for a black exit. Political activist and social media star Candace Owens addresses the many ways that Democrat Party policies hurt, rather than help, the African American community, and why she and many others are turning right.Black Americans have long been shackled to the Democrats. Seeing no viable alternative, they have watched liberal politicians take the black vote for granted without pledging anything in return. In Blackout, Owens argues that this automatic allegiance is both illogical and unearned. She contends that the Democrat Party has a long history of racism and exposes the ideals that hinder the black community’s ability to rise above poverty, live independent and successful lives, and be an active part of the American Dream. Instead, Owens offers up a different ideology by issuing a challenge: It’s time for a major black exodus. From dependency, from victimhood, from miseducation—and the Democrat Party, which perpetuates all three. Owens explains that government assistance is a double-edged sword, that the Left dismisses the faith so important to the black community, that Democrat permissiveness toward abortion disproportionately affects black babies, that the #MeToo movement hurts black men, and much more. Weaving in her personal story, which ushered her from a roach-infested low-income apartment to1600 Pennsylvania Avenue, she demonstrates how she overcame her setbacks and challenges despite the cultural expectation that she should embrace a victim mentality. Well-researched and intelligently argued, Blackout lays bare the myth that all black people should vote Democrat—and shows why turning to the right will leave them happier, more successful, and more self-sufficient.