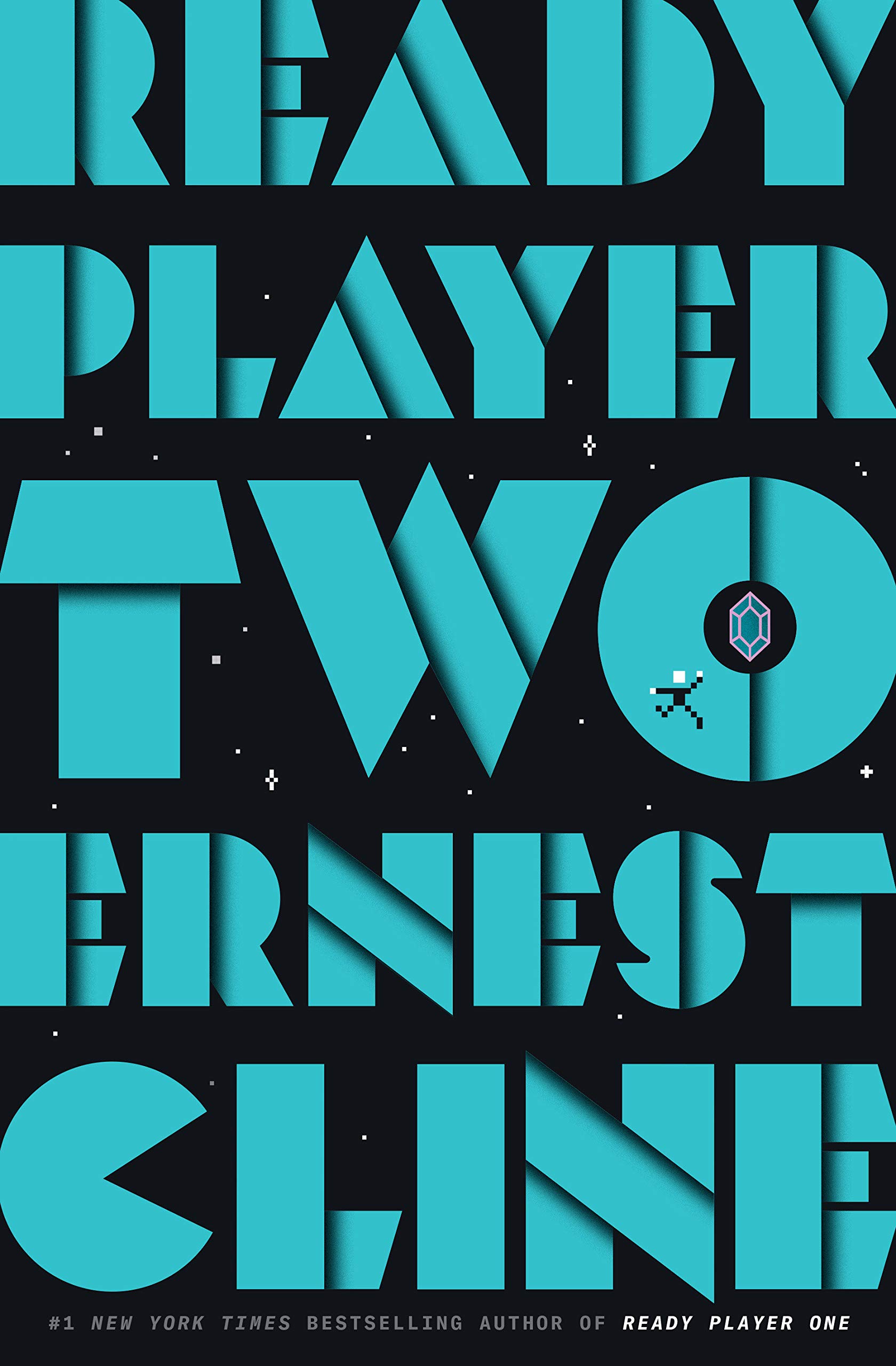 The highly anticipated sequel to the beloved worldwide bestseller Ready Player One, the near-future adventure that inspired the blockbuster Steven Spielberg film.   NAMED ONE OF THE BEST BOOKS OF THE YEAR BY THE WASHINGTON POSTAN UNEXPECTED QUEST. TWO WORLDS AT STAKE. ARE YOU READY? Days after winning OASIS founder James Halliday’s contest, Wade Watts makes a discovery that changes everything.Hidden within Halliday’s vaults, waiting for his heir to find, lies a technological advancement that will once again change the world and make the OASIS a thousand times more wondrous—and addictive—than even Wade dreamed possible. With it comes a new riddle, and a new quest—a last Easter egg from Halliday, hinting at a mysterious prize. And an unexpected, impossibly powerful, and dangerous new rival awaits, one who’ll kill millions to get what he wants. Wade’s life and the future of the OASIS are again at stake, but this time the fate of humanity also hangs in the balance. Lovingly nostalgic and wildly original as only Ernest Cline could conceive it, Ready Player Two takes us on another imaginative, fun, action-packed adventure through his beloved virtual universe, and jolts us thrillingly into the future once again.