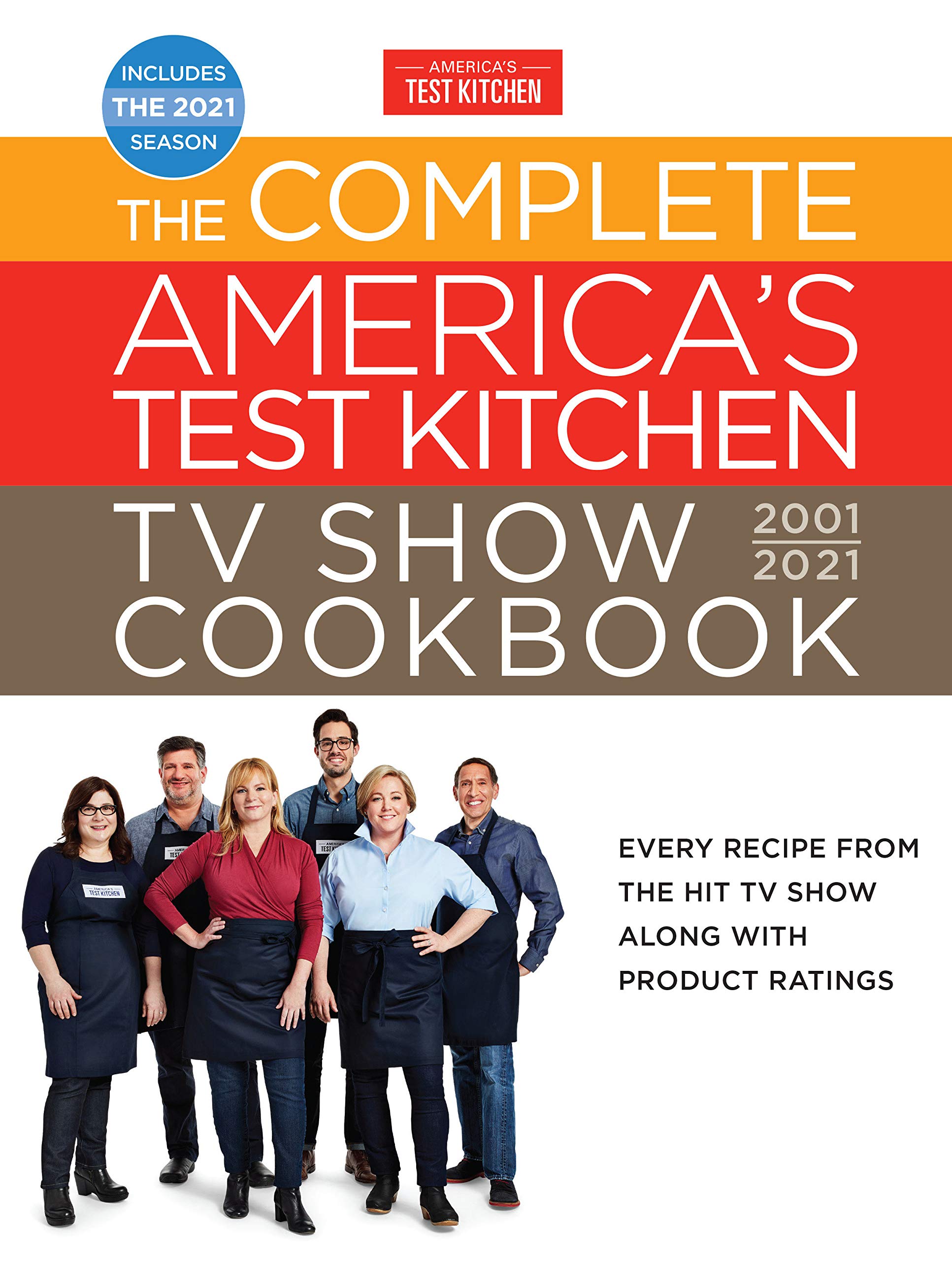 21 years of foolproof recipes from the hit TV show captured in one complete volumeThe Complete America's Test Kitchen TV Show Cookbook is back after a year-long 20th anniversary party. Find every recipe prepared on 21 seasons of public television's top-rated cooking show all in a single compendium, including the new season that debuts in January 2021. You'll also get the latest equipment and ingredient ratings drawn from the show's equipment testing and taste testing segments.Cook along with Bridget and Julia and the test kitchen chefs as the new episodes of the 2021 season air with new recipes like Chicken Schnitzel, Smashed Burgers, and Peach Tarte Tatin. Every recipe that has appeared on the hit TV show is included in this cookbook along with the test kitchen's indispensable notes and tips. A comprehensive shopping guide shows readers what products the ATK Review Team recommends and it alone is worth the price of the book.